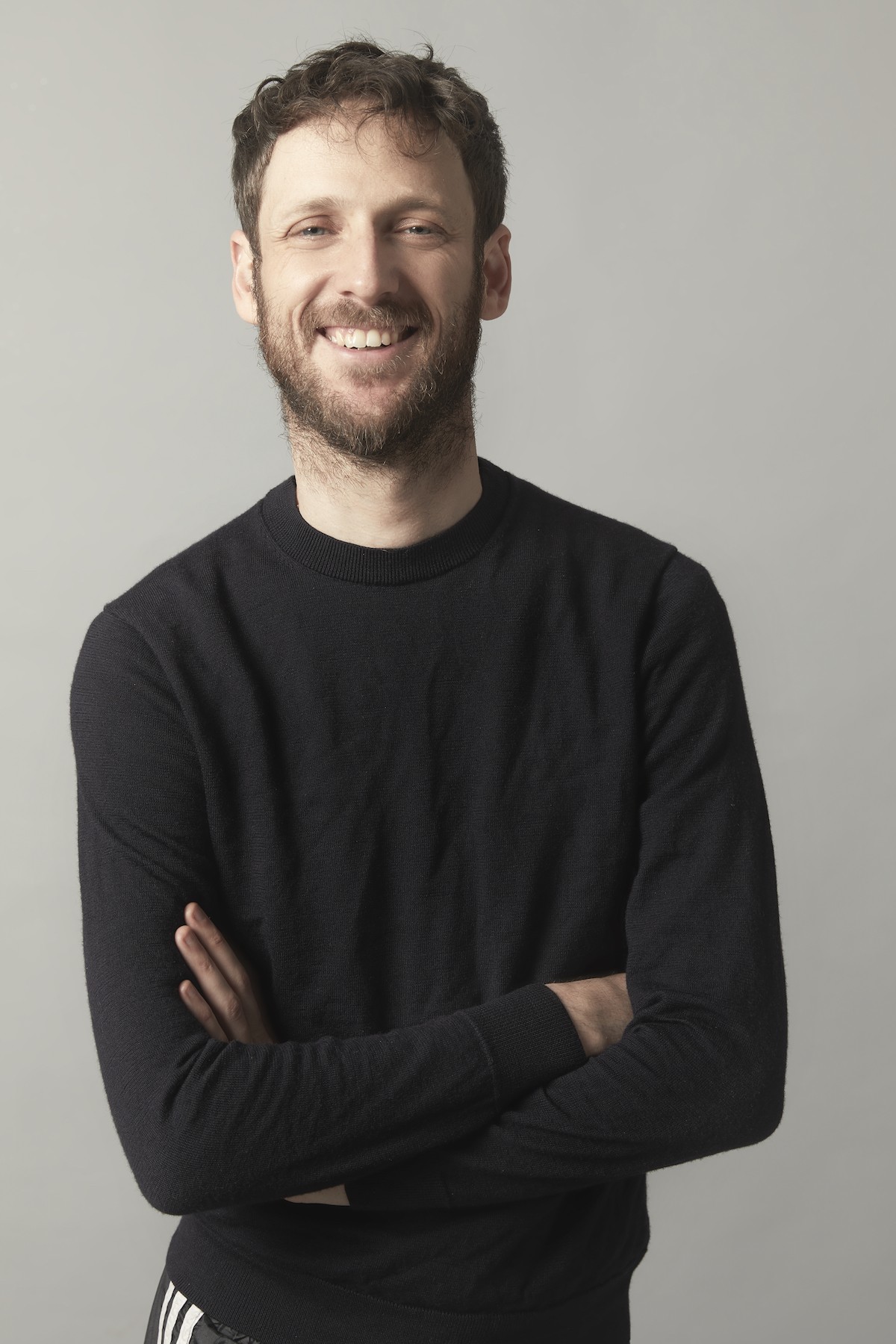 My name is Uri Shafir. I was born in 1983 in Israel, and I'm a dancer, choreographer, and a performance artist. I’m based in Tel Aviv, but in recent years I’ve been also living and working in France, splitting myself in between those two countries.
In-between-ness is something that interests me, My works are a lot about in-between-ness: In between form and content, between performing and being, between knowing and not knowing. I’m also interested in Dance and Performances as sites for celebrating Liveness, passion, freedom, and at the same time - fragility, doubt, precariousness, and Nothingness.